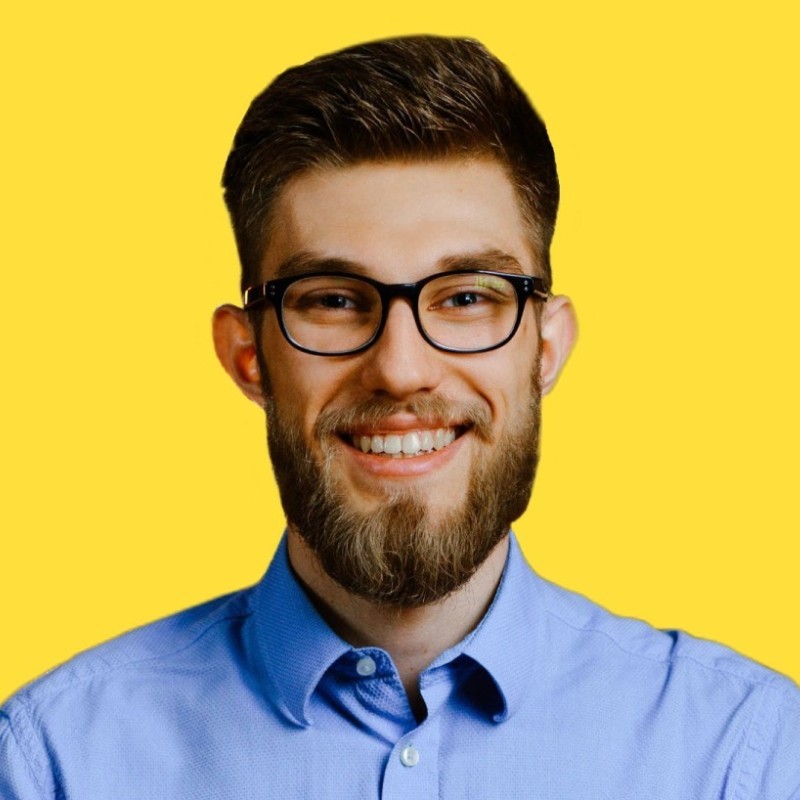 Early next year, Apple will release a new privacy update that will change the rules of mobile advertising, giving more power to the users. Get ready for the iOS 14 IDFA changes with this comprehensive guide.

Advertisers beware! Apple decided to bring out the big guns, announcing on their yearly Worldwide Developers Conference (WWDC) big IDFA changes included in the iOS 14. Mercifully, they decided to postpone their launch to early next year.

Even though Apple’s iOS “owns” only 25.15% of the mobile operating system market worldwide, it still has over 52% in North America and over 50% in Oceania. This means that mostly those companies that primarily focus on those regions need to prepare for the upcoming changes.

So, let’s take a closer look at them.

What is an IDFA?

The Identifier for Advertisers is a “magical” string of numbers and letters assigned to a user’s device operating on either iOS, tvOS, or iPadOS. Its main role is to accurately track and identify the user without giving away their personal information.

So far, by default, IDFA has been turned on and buried deep inside the device’s settings. And most of the users haven’t even been aware that they could reset it or turn it off. Also, there was little information about data tracked and used by an app.

However, that doesn’t mean there were no previous changes in privacy settings by Apple. For example, iOS 13 presented limited location-based tracking and many users took advantage of it. This resulted in a 68% drop in background location data gathered by marketers.

It’s no surprise then that Apple decided to go a step (or rather couple steps) farther and make users’ privacy their top priority.

With the upcoming IDFA changes, Apple goes for a plain opt-in system where the users take charge of their privacy. By default:

Opting out means that IDFA won’t be available for a specific app. Only if the user changes their mind and turns on tracking for this app, will it have access to it. This way, it will be easier for users to limit your knowledge about them. Thus making it harder to target them with personalized ads.

However, Apple provides you with another tool, SKAdNetwork (SKAN) API that will help you measure important metrics (installs, clicks, etc.) and gain insights for your campaigns. This will come at a cost, though, as it will limit the type and amount of data linked to app events. Here’s what you can find about it on Apple’s website for developers:

SKAdNetwork allows registered advertising networks to attribute app installations to a particular campaign by receiving a signed signal from Apple. This enables them to verify how many installations occurred from an advertisement and measure which campaigns are most effective while maintaining user privacy.

The update will take effect in 2021. But is it really that bad?

On one hand, this shift from security to privacy is becoming a bigger trend now.

Apple already implemented changes in their software indicating their concern about user privacy, i.e. above mentioned limited location-based tracking in iOS 13. There’s also Intelligent Tracking Prevention (ITP) released in Safari in 2017. It rejects third-party cookies, deletes client-side cookies after one week, and even blocks them after one day if the URL directing users to the website contains a user ID that helps to track them. And this may hurt your web to app experience, as you may lose a lot of connections between the website and app this way.

It’s not only Apple that makes changes in this area. Also, Google wants to make privacy their priority, their first step is giving up on third-party cookies.

Another trend you can observe on the market is that some of the biggest advertisers also decide to go from micro-targeting to other methods. As our good friend and ex-Ladderian, Michael Taylor noticed:

Big advertisers like P&G, Mars and Unilever have all started to reduce reliance on targeting online ads and shift back to traditional methods and measurement methods like Econometrics, where performance can be independently attributed without reliance on potentially biased measurements coming from Facebook and Google themselves. Even performance marketers are following suit, with even famously data-driven Zynga shifting strategies to broad audience targeting rather than pursuing a handful of ‘whales’ or high spenders.

On the other hand, iOS 14 IDFA change will greatly affect those advertisers who depend mostly on North America and Oceania regions, as Apple owns the majority of the mobile OS market there.

Additionally, if the user won’t give you permission to track them across third-party apps, your match rates across apps may decrease and you will reach fewer customers. Plus, you will pay more to reach new users and it’ll be harder for you to estimate the costs of your campaign.

Yet, Apple gives you the SKAdNetwork API. Even though it limits data you receive about the user, it still provides you with enough information to measure and report on your campaigns.

Nevertheless, the very first thing I would recommend is preparing the message you will show the users along with the pop-up. Adjust has some cool examples on how to do that. You can also use behavioral science mentioned in one of our previous articles.

Below, you’ll find more actions you can take to prepare for this inevitable update.

There’s a lot that will change in terms of Facebook Ads once the IDFA update takes effect.

For example, key metrics like a number of installs or purchases will no longer be real-time – Facebook predicts delays of up to several days. Due to this, you will have fewer chances to optimize your account. The update will also impact:

Moreover, you will also lose a lot of functionalities for iPhone users with versions iOS 14 and above. Such things as:

will be unavailable for iOS 14.

How to deal with this? you may ask. Here’s how.

Action points for you:

If you work with an agency that takes care of your Facebook Ads activities, three and up action points should be carried out by them. Also, as an advertiser, you will be responsible for ensuring that all your media partners will integrate into SKAdNetwork API.

Action points for your developer:

The iOS 14 IDFA changes will impact Google Ads similarly as Facebook. It will affect such things as conversion rates, bidding strategies, and frequency of campaign performance optimizations.

Additionally, it will cut off some campaign features like negative filtering, audience exclusion or deep linking.

Here’s how you can prepare for this.

Action points for you:

It’s better to prepare for the upcoming changes already, as it will save your time and stress when the update will go live

Every time there will Apple will release new information about their IDFA changes, we’ll be updating this guide.